Demand for mineral wool insulation has been strong in the second quarter of 2019. Although the sector has remained in allocation, this is beginning to ease, and we are starting to see stock levels recover to a more normalised position. At Knauf Insulation we hope to be able to relax our allocation further in the second half of the year, and ultimately, remove it altogether.

Going forward, the picture for insulation demand is mixed. Renewed environmental commitments, like the 2050 zero-carbon target and the government’s Future Homes Standard, mean the long-term direction of travel for the sector is positive. But it looks like there will be some turbulence in the short to mid-term. It’s becoming increasingly clear that the current political situation has introduced some nervousness and uncertainty in the market.

Our supposedly less moderate new Prime Minister, and the perceived increase in the likelihood of a no-deal Brexit, have impacted general construction activity. The Office for Budget Responsibility (OBR) has just estimated a £30bn economic impact from a hard exit from Europe. Similarly, the Construction Products Association (CPA) has forecasted a potential 12% reduction in new build housing next year in a no-deal scenario. It’s not surprising that such forecasts are having a detrimental effect on confidence in the construction industry, with the brakes being put on some major projects.

Many industry commentators warned of the potential for uncertainty from a no-deal situation. Well, the signs show this potential uncertainty is becoming a reality. The numbers are indicating a slowdown in the sector, although it’s difficult to know to what extent allocation is masking true levels of current demand.

What’s more, this uncertainty is set to deepen and continue for some time to come. No doubt, by the time of the next BMBI quarterly report, businesses will still be unsure about how they will be trading with our European partners. 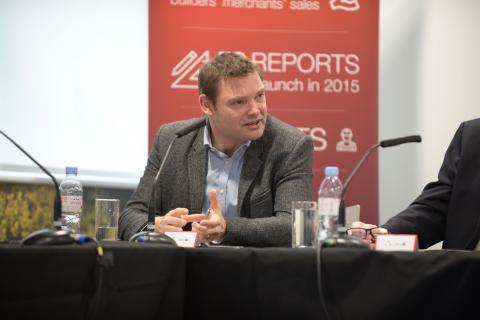 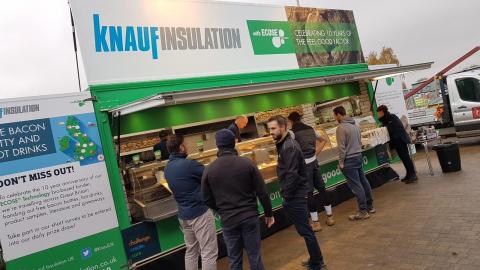 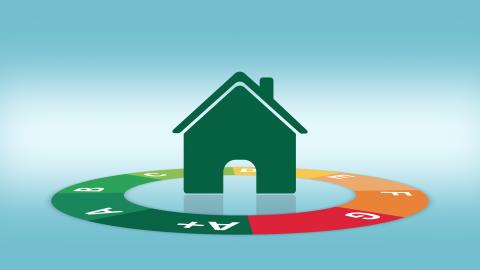 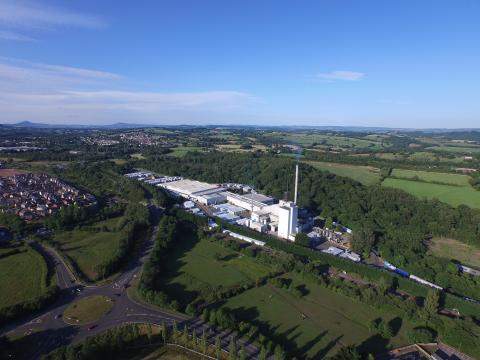